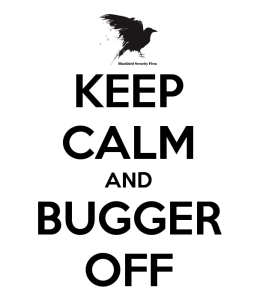 Josh and Darren grew up in Manchester, the city which is home to a rather big football (soccer) rivalry between Manchester City & Manchester United.  The two shifters root for rival teams.  They enjoy betting against each other, and not always with monetary winnings.  There was a Manchester derby recently and this was the result.

“A kilt with nothing underneath?” Darren repeated for the third time the words his good friend and packmate, Josh, had just uttered. “A kilt?”

“Your team loses, as they do, you wear a kilt with sod all on underneath.”  Josh hadn’t been interested in the normal hundred quid bet on the upcoming derby. “For the rest of the week.”

“Why the bloody hell would you torture me with that mental image?” Elaine shuddered dramatically then started down the hall toward the tech den she called a home.  She paused outside of Steve’s office. “Oi, bossman, I’m taking next week off if the barmy fox is flashing his legs.”

“If that’s all it takes, I’ll come in starkers tomorrow.”  Darren joked before darting out of the way as a pissed off cougar tore after him. “Watch the manly bits, bloody hell, you…”

“Enough!” Steve’s frustrated snarl caused everyone to freeze in place.  Elaine, in cougar form, paused with her sharp teeth at Darren’s throat. “Change back, Elaine, please?”

She shifted back and hopped off Darren to her feet. “Sorry, boss.”

“Can I go one bloody day without feeling like I’m taking care of a bunch of ten year old kids?” Steve shot a quelling look at Darren when he started to comment. “If you bloody wear a kilt to work, there better be something on underneath it, I don’t care if it’s pink knickers.”