I can’t count the number of times a non-autistic has told me, ‘wow, you seem so normal.’ Or some version of that sentence, when told that I’m autistic.

And I’m not the only one.

I imagine that most adult autistics have heard it at some point–or repeatedly.

So, here’s a list of reasons why non-autistics SHOULD NOT tell autistics ‘but you seem so normal’ or any variation of the same.

I mean, I could honestly come up with fifteen or twenty reasons. The most important one remains, autistics continue to talk about why you shouldn’t do it…listen to us.

The most frustrating thing in the world is finding your voice as an autistic and finding non-autistics aren’t interested in listening.

Here’s a great video by an autistic activist about what things you shouldn’t say to an autistic: 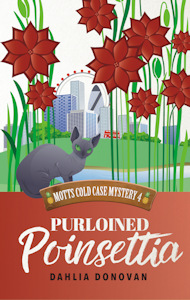