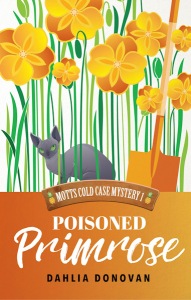 What was the most difficult part of writing Poisoned Primrose?

That was the only hard part of writing late year’s NaNoWriMo novel.

I had the idea for Pineapple Mottley almost a full year before I was able to write her story. I began creating the book bible (where I put research, plot notes, etc) long before I wrote a single word. It was the story I wanted to write.

I had to slog through three other stories first.

And they were a slog.

2019 was a hard year where each story seemed harder to write than the last.

When I finally got to Poisoned Primrose, it felt like the heavens opened and the angels were singing. The book was a joy to write from beginning to end. None of it was hard.

I didn’t have to push myself or struggle for what happened next. 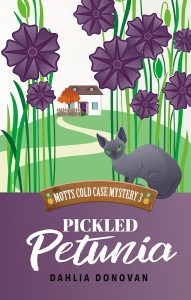